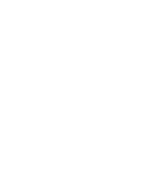 Animation and editing for the Polish Olympic Committee

Thanks to Michał Korolec Design Studio who has developed and designed the visual identity for the Polish Olympic representation, we’ve been asked to put the symbols used in the marketing campaign into motion.

Animation of the symbols

Flat design principles and various reveal methods were key in achieving the outcome. Our core work involved animation, editing video & sound. The editing included TV billboards and 2-min interview document with Polish representation members. Both were broadcasted by Eurosport and TVP in January 2018.

Another animation has been emitted in the built-in screens of Boeing 787 Dreamliners owned by LOT Polish Airlines during all long-haul flights.

We have also developed a series of HTML5 banners which were used within the online display campaing on Onet, Gazeta.pl and Wirtualna Polska. 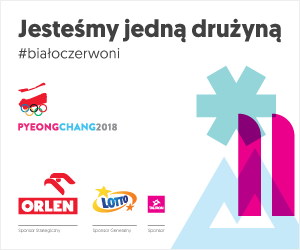 We were responsible for the production of sponsor billboards which have been emitted before and after all of the Olympic broadcasts in Eurosport and TVP. Billboards were prepared in different time versions (6s, 8s, 10s and 15s). The voice-over was given by Daniel Kondraciuk.

The last part of the Olympic project involved editing and post-production of the TV vignette which presented Polish team answering the set of questions about sport. The vignette was emitted in TVP, Eurosport and online. You can see the video material below. 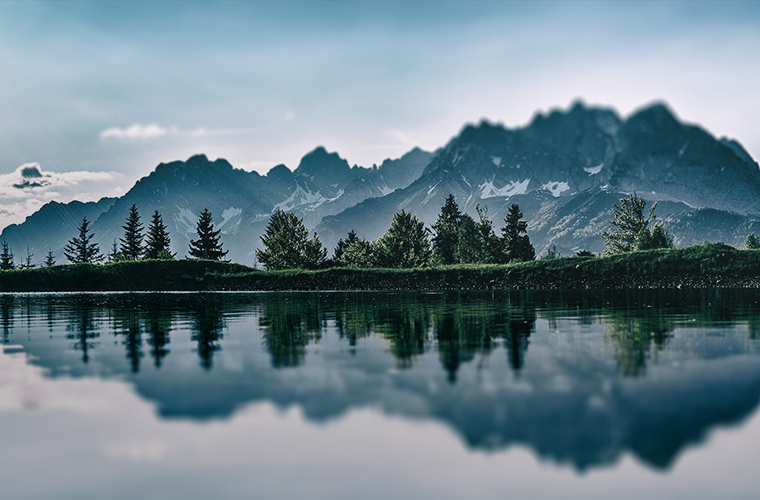 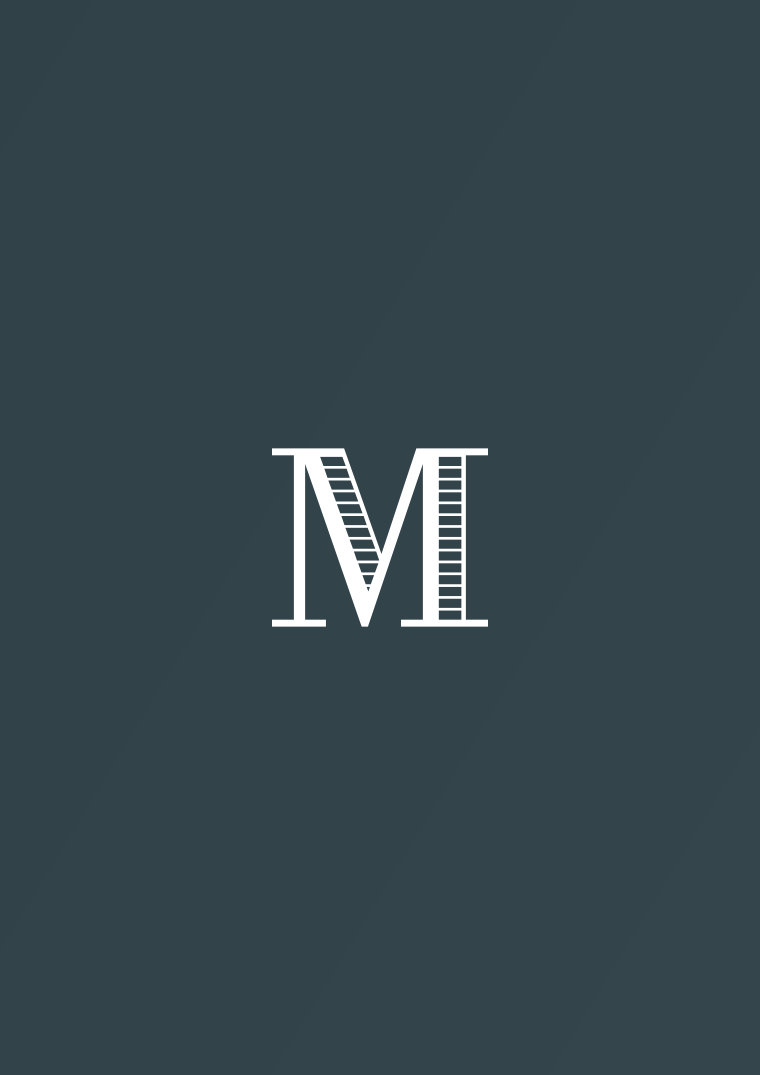 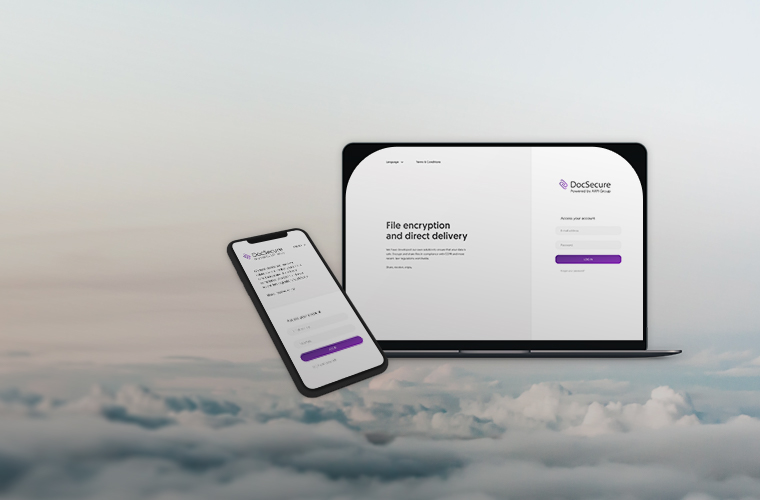 DocSecure Simple and effective data encryption in compliance with GDPR

DocSecure Simple and effective data encryption in compliance with GDPR 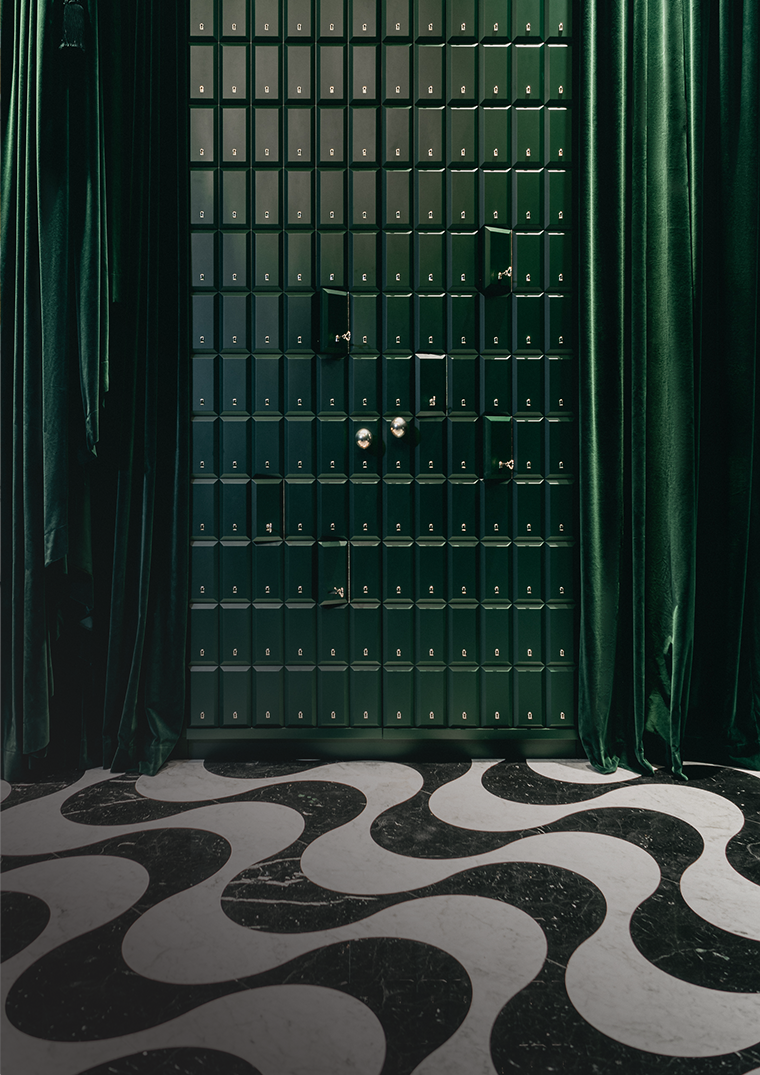 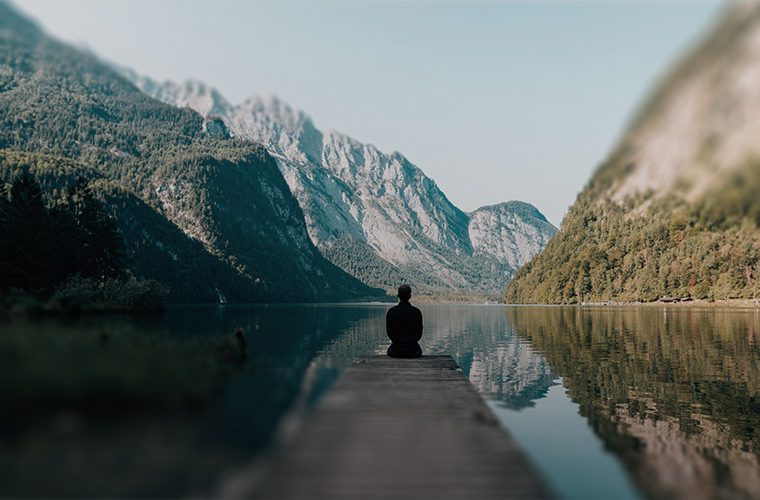 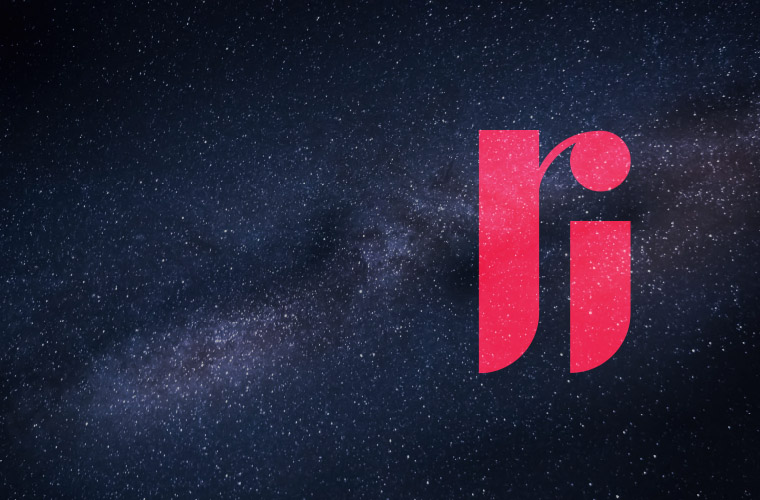 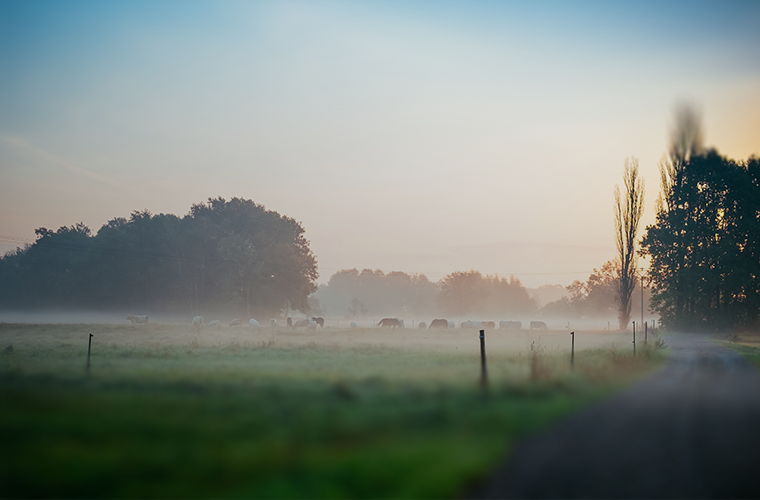 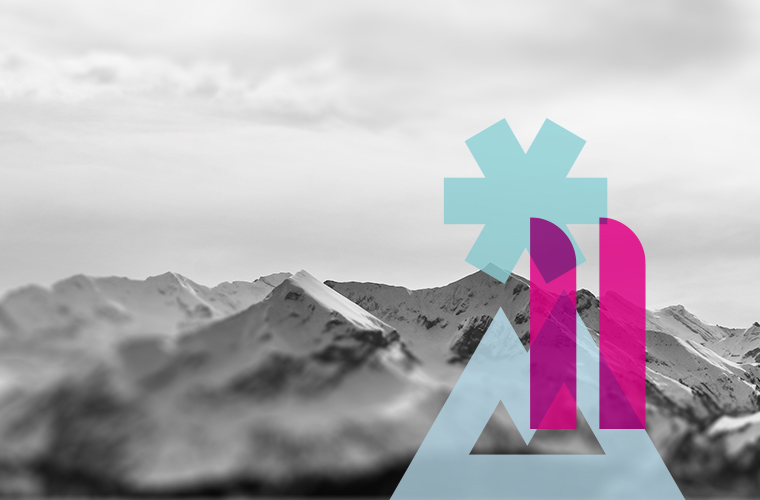 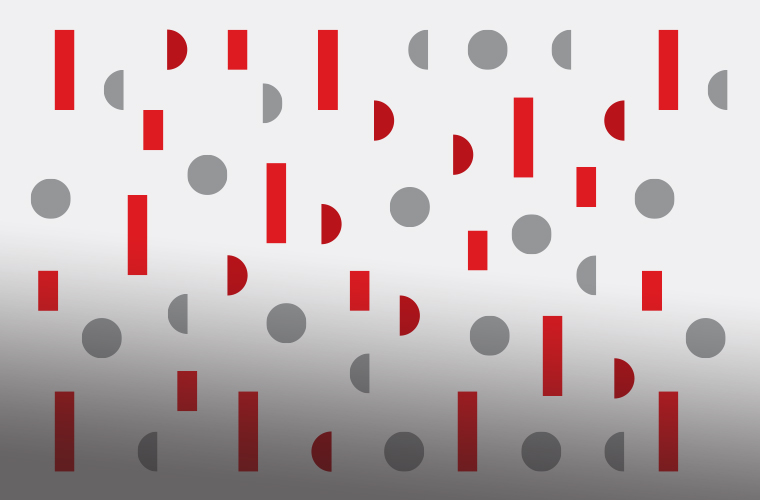 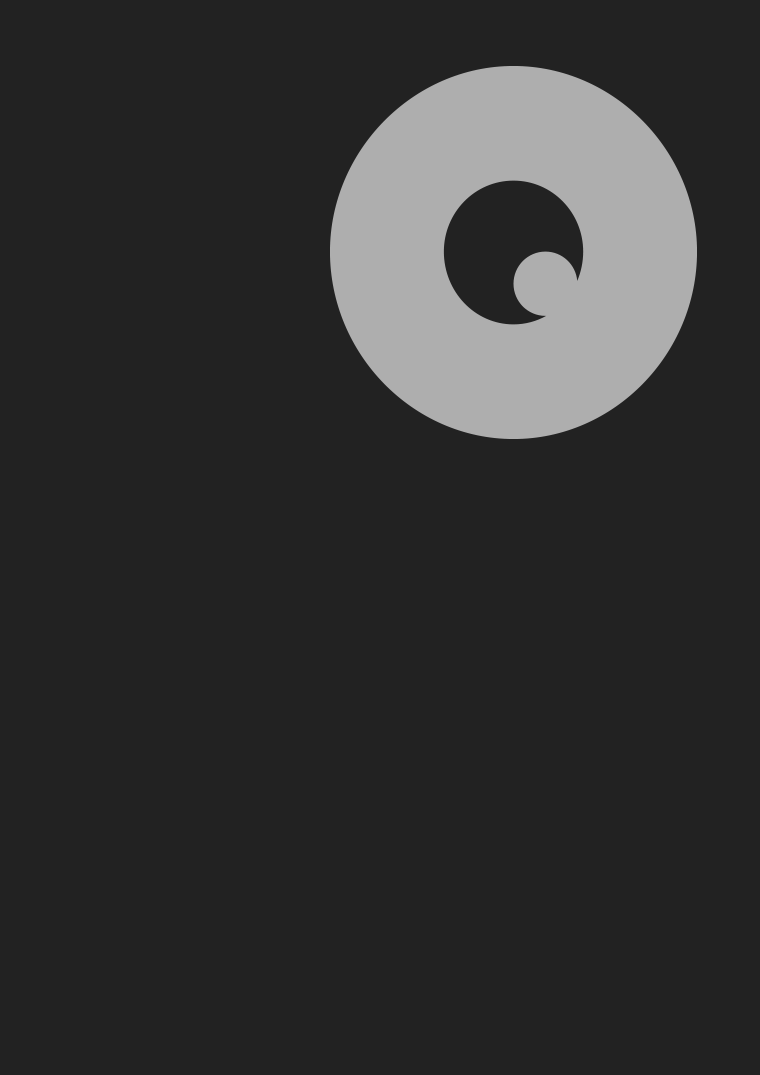 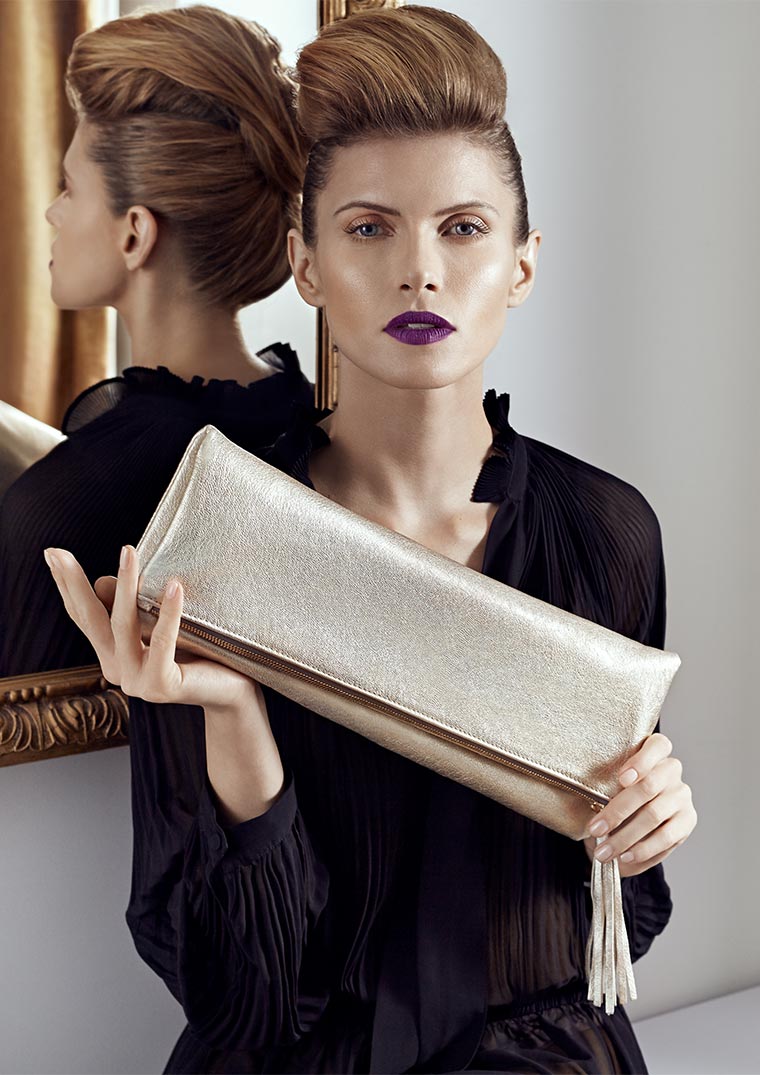 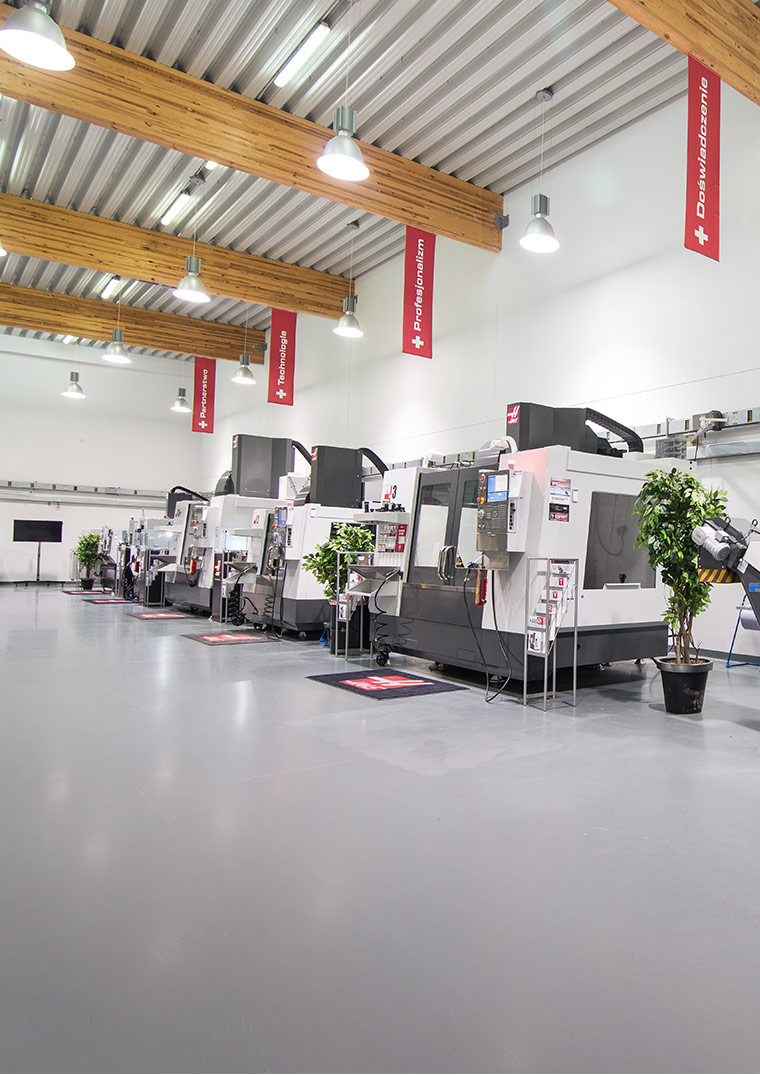 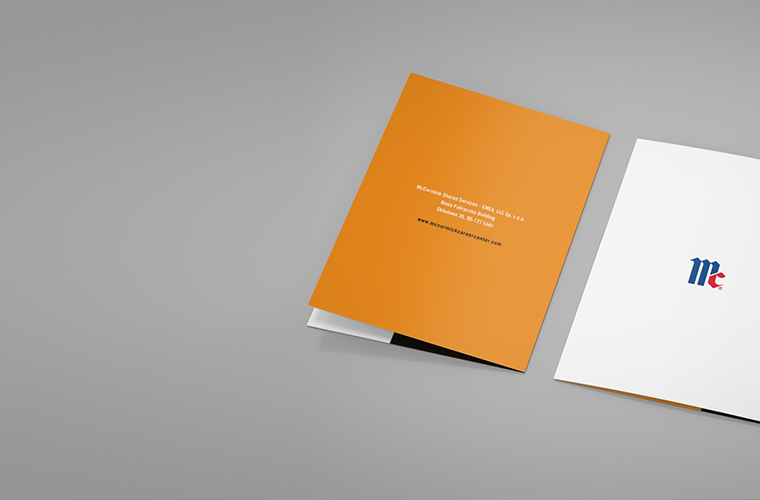 ARPI Network is a part of ARPI Group, a Norwegian holding which started to operate in Poland in 2001.